Elements and Types of Paragraph Writing

Paragraphs could be defined as building blocks of any content. When at least five sentences are combined with each other, a paragraph is formed. However, in technical terms, when coherence and relatability are developed in an idea, a paragraph is formed. In this regard, the length and the overall appearance of a sentence do not matter at all. It is because, in some journalistic styles, a single sentence is also referred to as a paragraph, but in academic writings, a lengthy combination of different sentences is known to be a paragraph. To make a lengthy piece of writing readable, a paragraph is used to divide it into segments. If a paragraph is constructed properly, then it has the power to greatly influence the reader. In this blog post, we will go through the basic elements and types of paragraphs and how an effective paragraph is constructed.

The paragraphs are the one that revolves around a central idea and is generally more than a sentence. The construction of a paragraph is quite tricky, but it doesn’t mean that it is an impossible task. In this guide, we will let you know how to write a paragraph in an effective way. Below are some essential elements of a paragraph; let’s take a deep dive to know further.

The topic sentence is also known as the paragraph leader, and it introduces the central idea in the first sentence. These sentences aren’t the ones that should discuss everything in detail but merely a glimpse of the overall content. It should let the reader know what the paragraph is going to be about, like an introductory sentence. You can have a look at some examples of topic sentences.

The body of a paragraph is known to be developmental and support sentences. The developmental sentences build and support the argument. They are the crux of the paragraph and elaborate on the topic in detail by providing strong evidence, opinions, and more. It could be an opinion as well, which may establish a strong baseline for an argument.

The descriptive paragraph is the one that elaborates things in detail, and each new sentence adds something to the context. It also revolves around a single idea and doesn’t deviate from the topic in general.

The expository paragraph is the one that is used in essays and non-fiction. Similar to other types of paragraphs, they also base themselves on a single idea and explain them in detail to the reader.

The narrative paragraphs are generally used when there is a need to write down a story. They basically explain an action or event. They are formed in a way that expands the information with every new sentence.

How to Structure an Effective Paragraph?

When you are into writing content, then you are bound to follow certain rules and cannot violate them. However, paragraph writing is not really rigid, especially when it comes to fiction, but for non-fiction, the story or the facts that you are going to the state must be related to each other. It helps in building up coherency in the paragraphs, and the overall flow is not disturbed. The basic intent of a paragraph is to unify an idea and set a complete narration around it. Let’s figure out how to structure an effective paragraph.

The first line sentence of the topic is known as the lead sentence, and it will be the one that will elaborate on how you will communicate with the audience. Even if you are writing down in the fiction domain, you will still have to follow this rule. It is because you need to establish an idea or scenario in the best way possible. Your first paragraph must be written in a way that it should have the potency to relate to the second one. No matter what exactly you are going to write, it should have a correspondence with the next one.

In the next sentences, you will have to provide follow-up information to the starting sentence or the idea that you are going to discuss. Over here, your actual writing skill will be tested because you will need to convince the reader or envision what you are stating.

At the end of the paragraph, you will have to jot down the concluding sentences. It will be the one where you will warp the idea or the entire position that you have put forward. You can start the next paragraph with the same idea, but there should be a transition word or phrase to make things move on.

Pro Tip: Not sure how to formulate paragraphs? The paraphrasing tool is there to assist you in this regard. Just get a passage from somewhere and submit it to the rephrase facility, and it will curate plagiarism-free content for you in a matter of instance.

Let’s Wrap It Up

For writing an effective paragraph, you need to have a firm grip on it. In addition, you need to know what are the elements of a paragraph and how to use the transition words or phrases to build connectivity and flow in the content. We are pretty much sure that this guide has surely helped you in figuring out what are elements and types of paragraphs.

Try it for free.

Rewriting content is an easy way out to meet the need of content creation for websites. We are here with a standalone website of Article Rewriter Free to rewrite content on your behalf in an easy and speedy way. 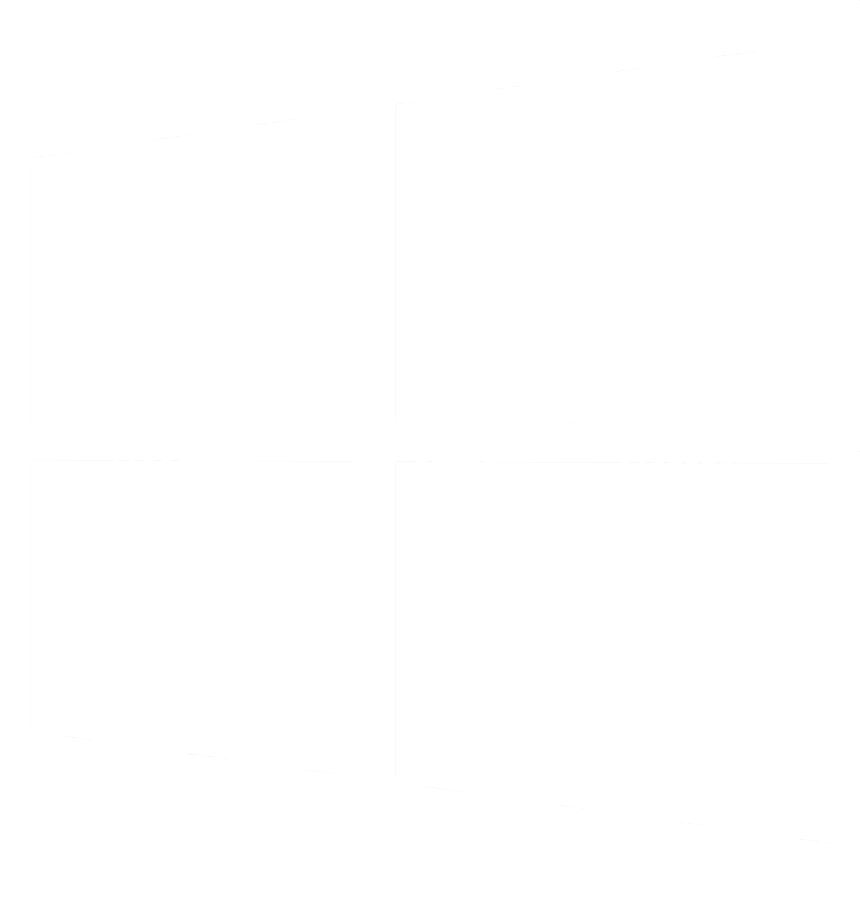 Copyright © 2022 by Rewriteguru.com All Rights Reserved.